We consume a lot of video content from YouTube, and there are good reasons for that. The platform has been marketed very well, and other than it being part of the Google/Android ecosystem, it just works and can be accessed from different operating systems. Besides, it is a haven for video creators who keep posting their content there.

But where does it fail?

Well, YouTube has had an ad problem. We get it – creators have to get paid, and their promotional content has to be aired for them to get some revenue. At the same time, YouTube has to make revenues too to sustain itself and to remain profitable to Alphabet, but it has sure gone overboard in that regard.

The entire case boils down to ads because they generate a substantial amount of revenue for creators and the platform as a whole. The big issue here so far is that YouTube has gone past the extra mile in terms of how ads should be handled on the platform. They have become too much, and thusly, a nuisance to consumers. It doesn’t make sense why you shouldn’t skip through some ads. Worse, the platform can even force you to endure two ads that you can’t skip.

These are some of the issues that have forced some users to consider alternative solutions.

There are three primary options to get rid of the said issues:

These concerns are commonplace and have today been reiterated by Elon Musk, the Tesla and Space X CEO. He also has plans to buy Twitter – but that transaction is undergoing some form of controversy because Twitter has not really been upfront about the number of bot accounts on its platform, which, according to Musk, must be deleted.

Here is a tweet sent by the billionaire just a couple of minutes ago:

Do you think his sentiments are true? 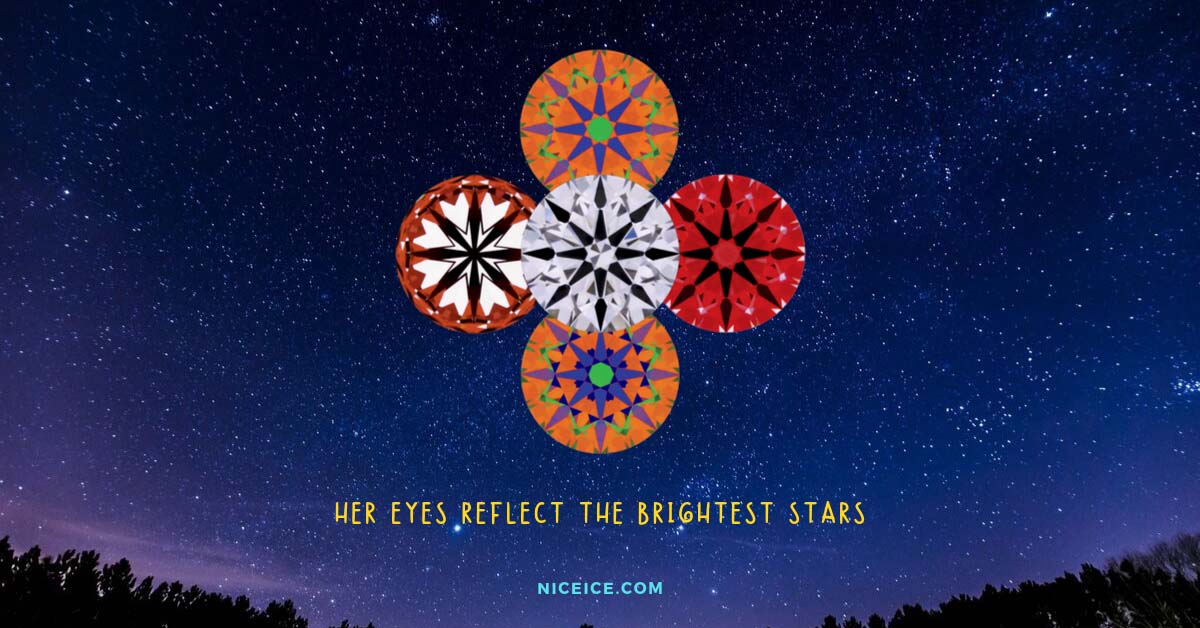 We’re coming to the end of Black Hole Week, NASA’s celebration of the beastly cosmic monsters which suck in light, matter, and everything else that […]

UK government approves Julian Assange’s extradition to the US

Wikileaks co-founder Julian Assange’s extradition to the US has been approved by UK home secretary Priti Patel, according to a UK government factsheet. “Under the […]

The cloud infrastructure market is estimated to be worth some $120bn, according to analyst house Forrester, and cloud storage accounts for a growing percentage […]

Thank you for the phenomenal response to Turing Distinguished Leader Series. Looking at the success of our sessions, we’ve come up with an exciting after-show […]