James is awake staring at the ceiling, feeling lonely and confused. Alexandra is beside him, facing away, sleeping soundly. He keeps replaying the evening over and over again in his mind.

When did things go wrong?

They went out for a romantic dinner with the intent of coming home and being intimate. He thought Alexandra looked great in her new dress. He remembers her asking him, “Does this dress make me look fat?” He knew she had gained weight during the past year, but it made no difference to him. He loved her body and told her so.

They had a delicious dinner at a favorite Mexican restaurant with lots of chips and great food. Then they stopped for ice cream on the way home. They both enjoyed large waffle cones with double scoops of ice cream. He remembers laughing as they drove home. As he got ready to make love, he thought he heard her in the kitchen, but figured she was cleaning up.

He heard her come upstairs and approached her with anticipation, only to have her say, “I don’t feel good. I am sorry, but I just can’t do it tonight.” James felt angry and could feel himself shutting down. This was not the first time this had happened. In fact, this was happening more and more often.

All he said was, “Fine,” but this one word shot out like an ice dagger. She got the point. He went to bed and she laid down beside him shortly.

What happened? Alexandra was already feeling uncomfortable in her body before going out to dinner. She ate way too much at the restaurant, continued with the ice cream, and then ate more when she got home.

Feeling ashamed and embarrassed of her behavior and of her body, the last thing she wanted was to have her husband touch or see her body, especially her stomach. She felt fat and physically sick from eating way too much food. Her thoughts were consumed with eating as little as possible the next day, then starting a new diet.

Alexandra has binge eating disorder. She has tried talking to James about it, but, every time, he says, “Just eat less.” As a result, Alexandra shuts down. Now, Alexandra and James cannot discuss this issue with the result being an increased distance in the relationship.

Chin and Cho were invited to go to dinner with friends on Saturday at 5 PM. Chin was excited to go out and do something fun. Cho was less enthusiastic. She explained she would still be at the gym, then asked where they would be going. Chin said he would find out. He later informed her they would be going to the new, local Italian restaurant. Cho left the room, and when alone, immediately searched for the restaurant online and looked at the menu. She quickly saw that the limited menu items were highly caloric. She panicked.

Not wanting Chin to know the truth, she said, “I really don’t want to go. You can go without me.” Chin angrily replied, “All we do is the same thing every weekend… and when it comes to food, you eat the same thing every day. Why can’t we change it up a little?” Cho replied, “Fine, I will go if we can go to the Korean place instead and if we can go at 6:30. Can you ask them?” Chin barked, “No, I will not ask them. They asked us and it was their idea. Why can’t you be flexible? Who cares if you work out all day? Can’t you skip it for once? This is why we don’t have any friends. Forget this! I will just tell them no.”

This interaction between Chin and Cho could indicate that Cho has an eating disorder. Chin noticed that Cho lost some weight, but has no idea how consumed she is with counting calories, exercising, weighing, and comparing herself to people online. Cho does not share these compulsions with him, afraid of his judgment or that he will want her to stop exercising and/or gain weight. They do not know how to talk to each other about any of this.

*Not their real names

Subtle Signs That an Eating Disorder may be Impacting a Relationship

Gottman-RED is a new form of Gottman Method Couples Therapy designed to strengthen the relationship when one person has an eating disorder. Developed by Kim Lampson, PhD, CGT, in collaboration with Drs. John and Julie Gottman and The Gottman Institute, this innovative therapy offers a collaborative approach to support eating disorder recovery.

Pilot Study Information. We are seeking married couples from Washington state in the U.S. where one person has binge eating disorder, bulimia, or anorexia nervosa. Couples who participate receive 20 free couples therapy sessions: 10 sessions implementing traditional Gottman therapy and 10 sessions implementing Gottman-RED interventions. If you are interested, please complete the Screening Form to see if you qualify or email [email protected].

Register for the webinar When Food Eats Away at Love on Thursday June 9, 2022 and Learn how eating disorders affect couples and how you, as a professional, can address them in counseling sessions. Comes with a demonstration of one new Gottman-RED intervention. Reserve your spot today! 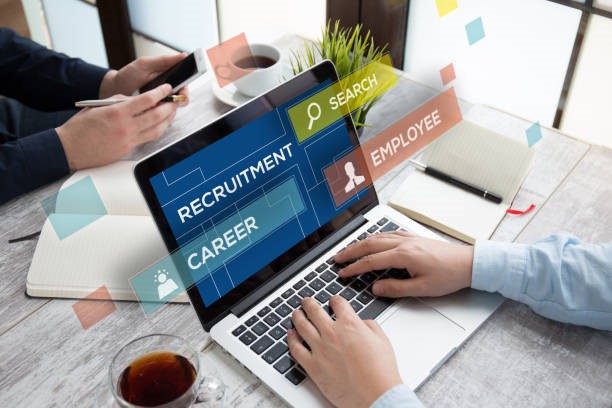 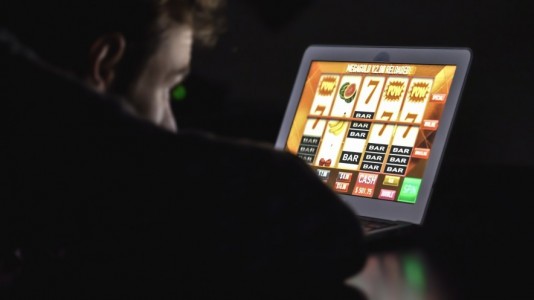 Next Article Tips And Tricks To Improve Your Odds

It’s safe to say that I have been lucky enough to sample a wide and varied range of experiences in my day, and I have […]

Can Someone Lose Motivation When They Heal Their Inner Wounds?

When it comes to whether or not someone is in a good place mentally and emotionally, how motivated they are is often taken into account. […]

How Your Childhood Can Affect Your Marriage

When Deborah, 38, and Scott, 39, (*not their real names) sat on the couch in my office during a couples counseling session, they described their […]

Dealing with a Critical Partner and the “Criticism Dance”

Dealing with a critical partner and constant negative criticism can wear you down mentally, emotionally and physically. When criticism is the norm in a relationship, […]