Google is rolling out a new Pixel Feature Drop this June with Android 12 QPR3.

You’ll now be able to see a miniature camera live stream right from your lock screen when someone rings the doorbell.

When your flashlight is turned on, ‘At a Glance’ will remind you to turn it off and allow you to do so with a tap.

In partnership with Teenage Engineering, Google is releasing a “pocket operator for Pixel” that lets you turn everyday sounds into music. The app is available on the Play Store today, but it’s only on the Pixel 5 and Pixel 6.

Now, once you take a screenshot of your vaccine certificate, it’ll automatically trigger a shortcut that saves an icon on your home screen.

Further, Conversation mode in Sound Amplifier is becoming more widely available and will land on the Pixel 3 and newer after being announced in December.  Designed for people with hearing loss, the feature amplifies and filters important sounds around you. 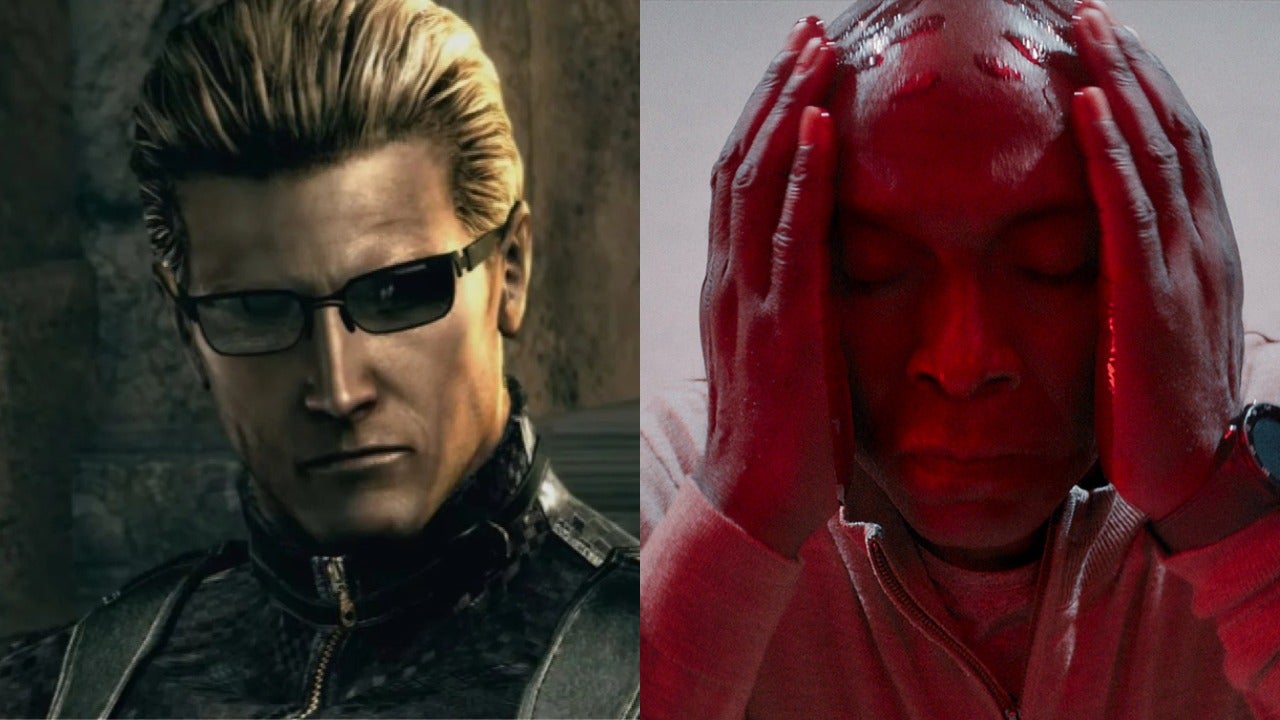 VirgilHR today announces the launch of its new platform to transform employment and labor law compliance for HR teams globally. VirgilHR hosts a proprietary database of […]

An efficient laptop helps a businessman to keep up with the modern world and perform his best at work. if you’re looking for the most […]

Nvidia GeForce RTX 3070 mobile GPUs, originally destined for laptops, have instead been installed into unauthorized graphics cards and marketed to cryptominers as a way […]

I spoke with Thimaya Subaiya, SVP and GM of Global Customer Experience at Cisco, about the factors that create good customer experience – and why […]