ESO is getting the new chapter for 2022, the biggest update for the EOS called High Isle. High Isle includes a new storyline and a new continent. You will be exploring High Isle and Amenos and will discover new Breton land which has never been seen before in EOS. You will also be able to recruit two new companions, Ember the Khajiit sorcerer and Isobel Velois the Breton Knight. They will join you on the new Adventures of High Isle. You will also be receiving three High Isle Treasure Maps in the new chapter. In this guide, we are going to cover the answers to the Treasure Maps to help you guys find the Treasure within the hidden chests.

So, when you open the first map from the inventory you will see a building with a light on top of it. It’s a lighthouse now you have to explore in order to find the lighthouse in the High Isle. There is an arrow on the map that is showing an arrow going behind the lighthouse. These are the clues you have.

The location is called the Colossus View Lighthouse, the location is shown on the map in the High Isle and Amenos region. Colossus View Lighthouse is in the Gonfalon Bay Area. There are stairs going down to the beachside and behind the lighthouse. You will find a Dirt Mound there, you have to dig there by pressing E and you will find the Hidden Treasure. You can take all the items from the treasure chest and you’re good to go.

You have to open the Treasure Map 2 and it will show you a bridge on the map with arrows going under the bridge. These are all the clues you have to find the chest. Here is the exact location of the bridge where we will find the next chest.

Now, you’ve to open the last treasure map from the inventory. It will show big Cliffs and there is X marker on the stones in a far distance. You’ve to go to the place where there are big cliffs but it will be really hard to find the exact cliffs on your own. We have the exact location shown below where you will find the exact location you need to go in order to get the last Hidden Treasure.

These are all the Hidden Treasures you will get in the High Isle. 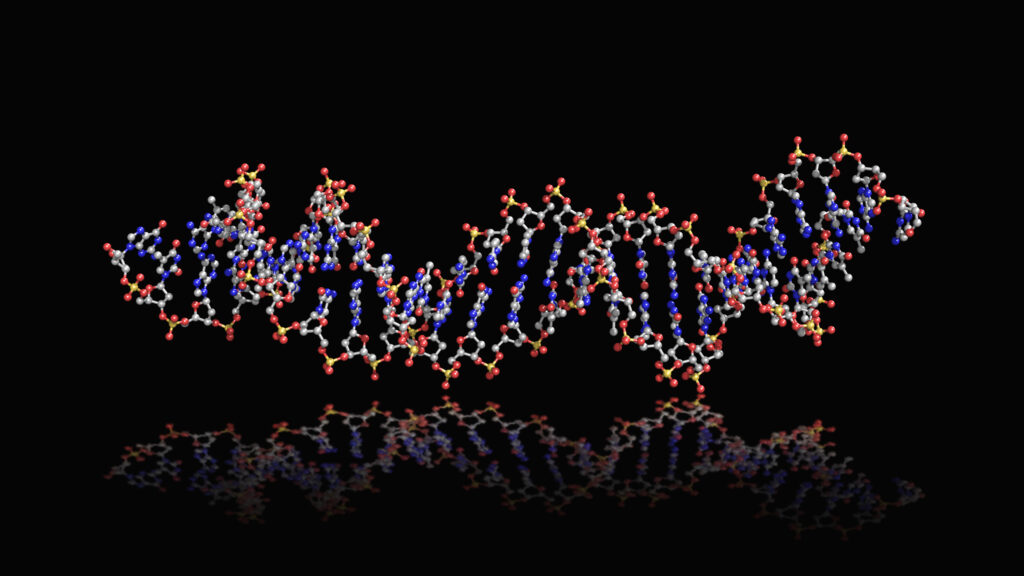 Next Article With the right molecular signal, a cancer drug works in every patient

There have been a good amount of firefighting games over the years. Most tend to try to be an arcadey game about putting out fires, […]

Every Sunday, we will get you caught up on the sports gaming news you might have missed, during the busy week. This includes featured articles […]

Layers of Genius Behind Layered Clothing

After two years of hard work, this morning we formally launched our new Layered Clothing system, which enables clothing and accessories to fit any avatar […]