Stray’s Feline Protagonist Is Based On A Real Stray Cat

Stray developer BlueTwelve Studio has shared some details regarding the feline main character’s real-life inspiration. Apparently, the nameless kitty at the heart of Stray is based on a real-life stray, and there’s one more feline friend that contributed to the adorable little kitty’s development, too.

What is the inspiration behind Stray‘s main character?

Feline adventure Stray is just around the corner, and with the game’s trophies having recently been leaked, we’re learning more and more about the project in the runup to its release. Now, developer BlueTwelve Studio and publisher Annapurna Interactive have revealed just who is at the heart of the animation and character of Stray‘s main character, an adorable orange cat with no (human) name. In a new PlayStation Blog post, BlueTwelve producer Swann Martin-Raget shares some of the inspiration that went into the stray at the heart of Stray, and it’s just as cute as you’d expect.

As it turns out, the main inspiration behind Stray is a real-life French stray cat by the name of Murtaugh, who is absolutely precious. Murtaugh was found underneath a car in the French city of Montpellier, but he’s now living with BlueTwelve co-founders Viv and Koola as one of their two cats. Murtaugh’s nickname is “The Boss” (which sounds about right for a cat), and although he wasn’t a one-to-one inspiration for Stray‘s main character, he was “a huge inspiration” for the cat’s appearance. Looks like it’s not just Capcom that likes to use real-life cats as inspiration for its feline video game characters. Here’s Murtaugh in all his glory. 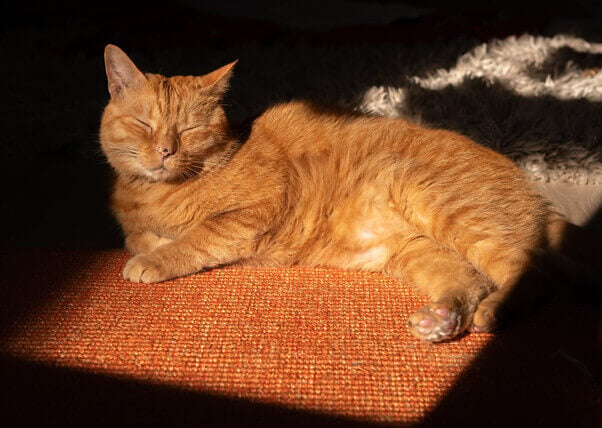 It’s not all down to Murtaugh, though. Miko, BlueTwelve’s “main cat animator”, took inspiration from Oscar, a Sphynx cat who came to work with BlueTwelve at the studio “almost every day”. Oscar was the main inspiration behind Stray‘s movements; he helped the team to encapsulate what a cat looks like when they run, jump, and move. Here’s Oscar in all of his beautiful hairless glory. 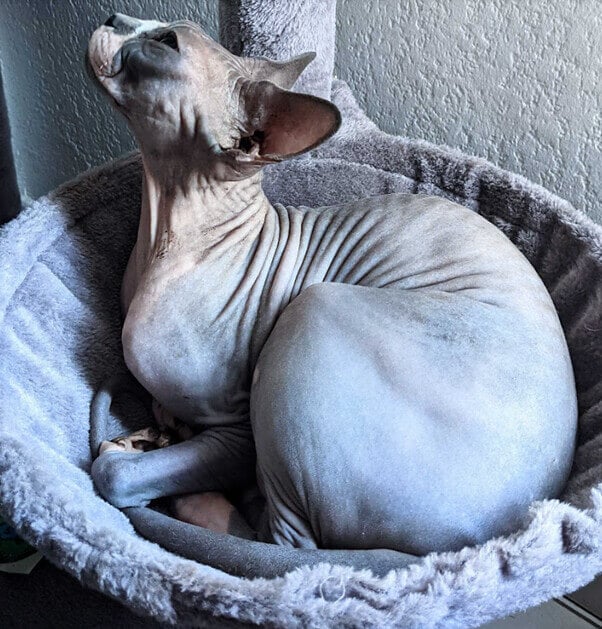 Finally, BlueTwelve shared details about one more feline friend who was a great help to the team while they were developing Stray. Jun is a black kitty who served as the studio’s “executive chief general president commander director officer” (which, again, sounds like an appropriate title for a cat), and he provided general motivation and direction to the team while they worked on Stray. Here’s Jun, although you can’t see too much of him because he’s half-obscured by shadow. 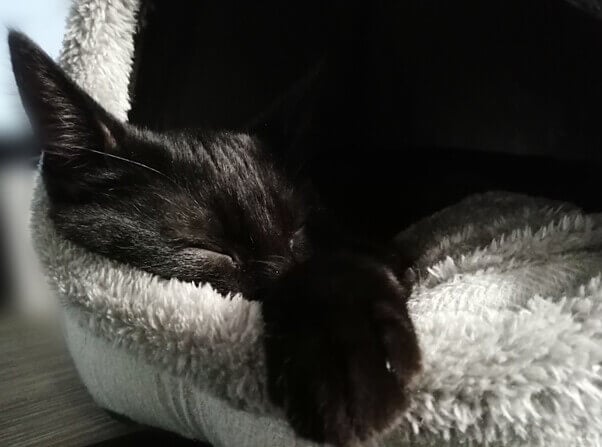 Stray is an upcoming cyberpunk adventure game from BlueTwelve Studio. It’s the developer’s debut game and it will revolve around the titular stray, an orange cat who must explore a cyberpunk city in order to discover its many mysteries. The game was originally revealed during the PlayStation Future of Gaming event in 2020, and although it initially bore a 2021 release window, it was subsequently delayed to 2022. It won’t be much longer until you can get your paws on it, though.

Stray is coming to PlayStation and PC on July 19th. A physical version of the game is also being released by Iam8Bit, so make sure to check that out if you want something for your gaming shelf. When the game drops next week, make sure to stay tuned to TechRaptor, as we’ll have all the info you’ll ever need on how to make it through the game’s chapters and how to grab all of its many, many collectibles.

Next Article Syndicate this site

Image: Nintendo Life With the launch of Splatoon 3 (that’s today, by the way!) and Pokémon Scarlet and Violet on November 18th, Nintendo is celebrating […]

With your help, I’m on a mission to answer the biggest question: what’s the best thing in video games? With a wholly sensical face-off between […]

ToyBox Security has been officially announced! Wishlist and watch the Announcement Trailer! Greetings fellow gamers and game developers, I’d like to take a minute of […]